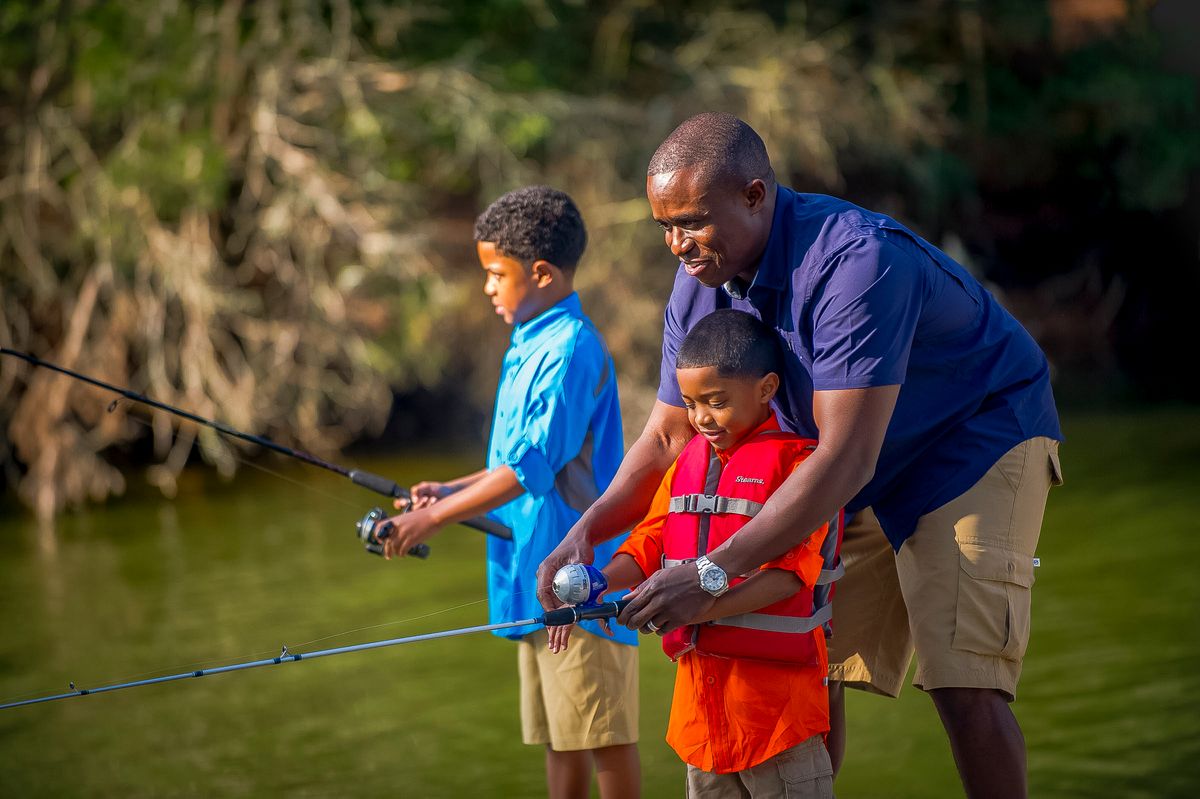 Self-discipline is an important development that many children struggle with. Spending time in nature can help children slow down, consider their options and make direct connections between cause and effects.

Observations were conducted in six preschool classrooms: two classrooms from kindergartens run by the government; two classrooms from not-for-proﬁt kindergartens; and two classrooms from commercial childcare centers. Two research assistants conducted the observations and made video recordings. The length of the recordings ranged from 1 hour 40 minutes to 3 hours 22 minutes. The recordings focused on a variety of indoor and outdoor activities reﬂecting a typical day in the kindergarten classrooms. Two questions framed the study: (1) How do situational factors (group size, activity, and type of teaching opportunity) inﬂuence the frequency of SEL support? (2) What types of strategies do teachers use to support SEL in areas identified in the national curriculum (self-awareness and positive self-concept, self-management, social awareness, relationship management, and responsible decision-making)?

This study investigated associations between preschool children’s socio-emotional and behavioral (SEB) development and natural features near the schools they attended. A primary goal of the study was to understand how “school nature” might contribute to children’s SEB development, beyond what the children gained from “home nature” (natural elements in the home environment).

Researchers obtained Fall (November) and Spring (May) assessment results of preschoolers participating in a publicly funded preschool program in Charlotte, North Carolina for the academic year 2013-2014. Teachers from 50 different schools administered the Devereux Early Childhood Assessment Preschool Program, Second Edition (DECAP2) to the preschoolers in their class. The DECAP2 is a nationally standardized tool designed to assess socio-emotional resources and protective factors in preschool-age children. Areas assessed include initiative, self-regulation, attachment, and behavioral concerns. Aerial photography and Geographic Information Systems provided measures of naturalness or greenness near the children’s homes and schools.

Findings indicated that preschoolers with more exposure to trees either at home or at school showed greater improvement in socio-emotional competencies than preschoolers with less exposure to trees. Findings also showed children having greater independence and social skills when their schools were in neighborhoods with limited impervious surface, such as concrete. This was especially true for children living in neighborhoods low in impervious surface. There was some evidence that the benefits associated with tree canopy may ﬂuctuate according to seasons and that the potential impact of “school nature” may depend on levels of “home nature”.

Playscapes are intentionally designed, dynamic, vegetation-rich, play environments that nurture young children's affinity for nature. We investigated how the affordances of a nature playscape provide opportunities to strengthen children's executive function by identifying examples of goal-directed and focused problem-solving within children's free play in this setting. Through video-based fieldwork, drawing on the extant literature, and application of indicators within existing assessments for executive function in nature preschools, we found that playscapes can be executive function-enhancing environments, as children are likely to set their own goals, problem-solve, self-regulate, focus attention, and demonstrate cognitive flexibility while playing in these settings. Future directions call for follow-up evaluation studies to more robustly substantiate initial findings.

The major purpose of this study was to examine how child-directed play within a deliberately designed natural playscape fosters the development of self-determination and its associated attributes within young children. The study observed 65 pre-school children ranging in ages from three to five years from two separate Head-start and tuition-based programs near Cincinnati, Ohio.

The authors employed a qualitative, grounded theory approach to data analysis informed by the Foundations for Self-Determination Model (Palmer et al. 2012). Part of a larger study that included curriculum assessment, behavior mapping and teacher focus groups along with audio/visual observation and analysis, this particular study employed only the data collected from the collection and analysis of the observational videos. Each school participated in three one-hour play sessions for a total of six hours of observation.

While this article focuses primarily on the role a naturalized playscape takes in the development of a child’s self-determination, the concept of self-determination is associated with other important developmental outcomes including a child’s sense of confidence and positive self-esteem. The authors elaborate on this point as they conclude that intentionally-designed nature play grounds “encourage choice-making, problem-solving, self-regulation and engagement” (p.163).

The mental processes that “regulate thought and action in support of goal-directed behavior” are called executive functions (EFs). The study of EFs during childhood is significant because this is the period of human development in which such cognitive functions have the most dramatic growth potential. The study of EFs overall is significant because they support higher-level cognitive processes such as “planning and decision-making, maintenance and manipulation of information in memory, inhibition of unwanted thoughts, feelings, and actions, and flexible shifting from one task to another”.

Seventy (70) six and seven year old children were recruited, along with a parent, to participate in the study. The parents and children attended one research session in which the children were individually tested on tasks that measured both self-directed and externally driven EF and the parents completed surveys that provided data on demographics and the child’s daily, annual and typical schedules. The children’s activities (outside of formal school hours) were coded as “structured” or “less-structured”. Structured activities were typically adult-led, such as lessons and practices, while less structured activities were often child initiated and include free play; social events with family (including camping, picnics, hiking, biking, and swimming); enrichment events (such as visits to the museum, library, and zoo); entertainment (movies, performances, sporting events); reading; and media/screen time.

This study focuses on the positive benefits to inner city youth, particularly girls, from access to green spaces for play. Even a view of green settings enhances peace, self-control, and self-discipline. While the results are most notable for girls, the evidence is not limited to the positive impact on girls. (Original Research)