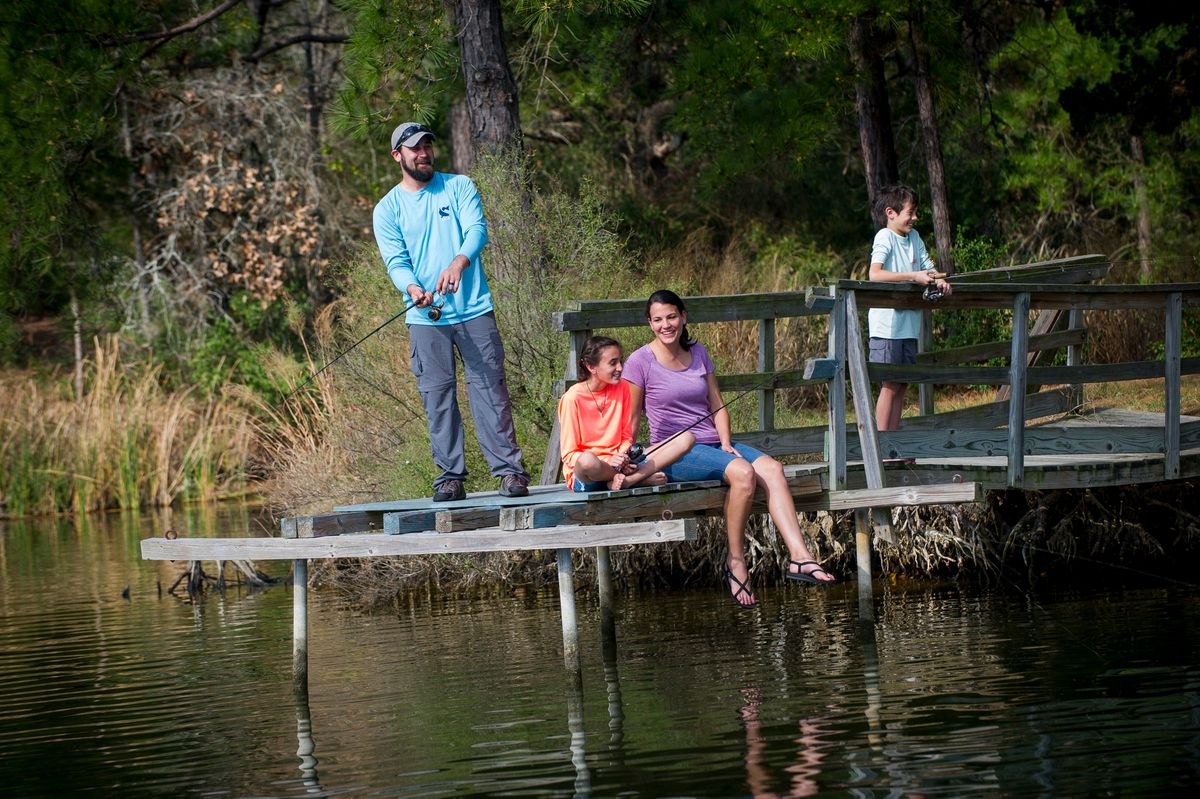 The fall of 2013 saw two major wins for the improvement of children’s health. The American Academy of Pediatrics released new guidelines on managing children and adolescents’ media time. Their research showed that children and teens are using media more than originally thought and the numbers are staggering. They are now offering guidelines for parents and physicians to build awareness of all the health issues that can come from too much time sitting or being connected to media. The recommendations are;

“The AAP advocates for better and more research about how media affects youth. Excessive media use has been associated with obesity, lack of sleep, school problems, aggression and other behavior issues. A recent study shows that the average 8- to 10-year-old spends nearly 8 hours a day with different media, and older children and teens spend more than 11 hours per day. Kids who have a TV in their bedroom spend more time with media. About 75 percent of 12- to 17-year-olds own cell phones, and nearly all teenagers use text messaging.”

• Parents can model effective “media diets” to help their children learn to be selective and healthy in what they consume. Take an active role in children’s media education by co-viewing programs with them and discussing values.

• Make a media use plan, including mealtime and bedtime curfews for media devices. Screens should be kept out of kids’ bedrooms.

• Limit entertainment screen time to less than one or two hours per day; in children under 2, discourage screen media exposure.

• Pediatricians should ask two questions at the well-child visit: How much time is the child spending with media? Is there a television and/or Internet-connected device in the child’s bedroom? Take a more detailed media history with children or teens at risk for obesity, aggression, tobacco or substance use, or school problems.

• Work with schools to encourage media education; encourage innovative use of technology to help students learn; and to have rules about what content may be accessed on devices in the classroom.

• Challenge the entertainment industry to create positive content for children and teens, and advocate for strong rules about how products are marketed to youth.

The American Public Health Association has also published their new 17 policy guidelines, with two that address the need for more active time spent outdoors for youth and a call in the reduction in noise pollution. Policy 20137 calls for an increase in access to natural spaces and for the health community to form partnerships with relevant stakeholders to discover solutions to get more children and families active in nature. It does not call for an increase in sports, or time in a gym, but instead wisely calls for more time to be spent in nature for a healthy lifestyle. in Texas, access to nature can often be a challenge with only 3% of the land mass of the state being open to the public. Policy 20135 calls for a reduction in Environmental Noise Pollution. This might not seem at first to be related to children’s health, however noise pollution is one of the leading causes for lack of restful sleep in children and adults. Noise pollution also has a disruptive impact on wildlife and is a distraction to humans when trying to find a quiet moment outdoors.

20137 Nature, health and wellness — To aid in promoting healthy and active lifestyles, encourages land use decisions that prioritize access to natural areas and green spaces for residents of all ages, abilities and income levels. Calls on public health, medical and other health professionals to raise awareness among patients and the public at-large about the health benefits of spending time in nature and of nature-based play and recreation. Also urges such professionals to form partnerships with relevant stakeholders, such as parks departments, school districts and nature centers. Calls for promoting natural landscaping.